You are here: Home1 / Meet our Therapists2 / K. Scott Simpson 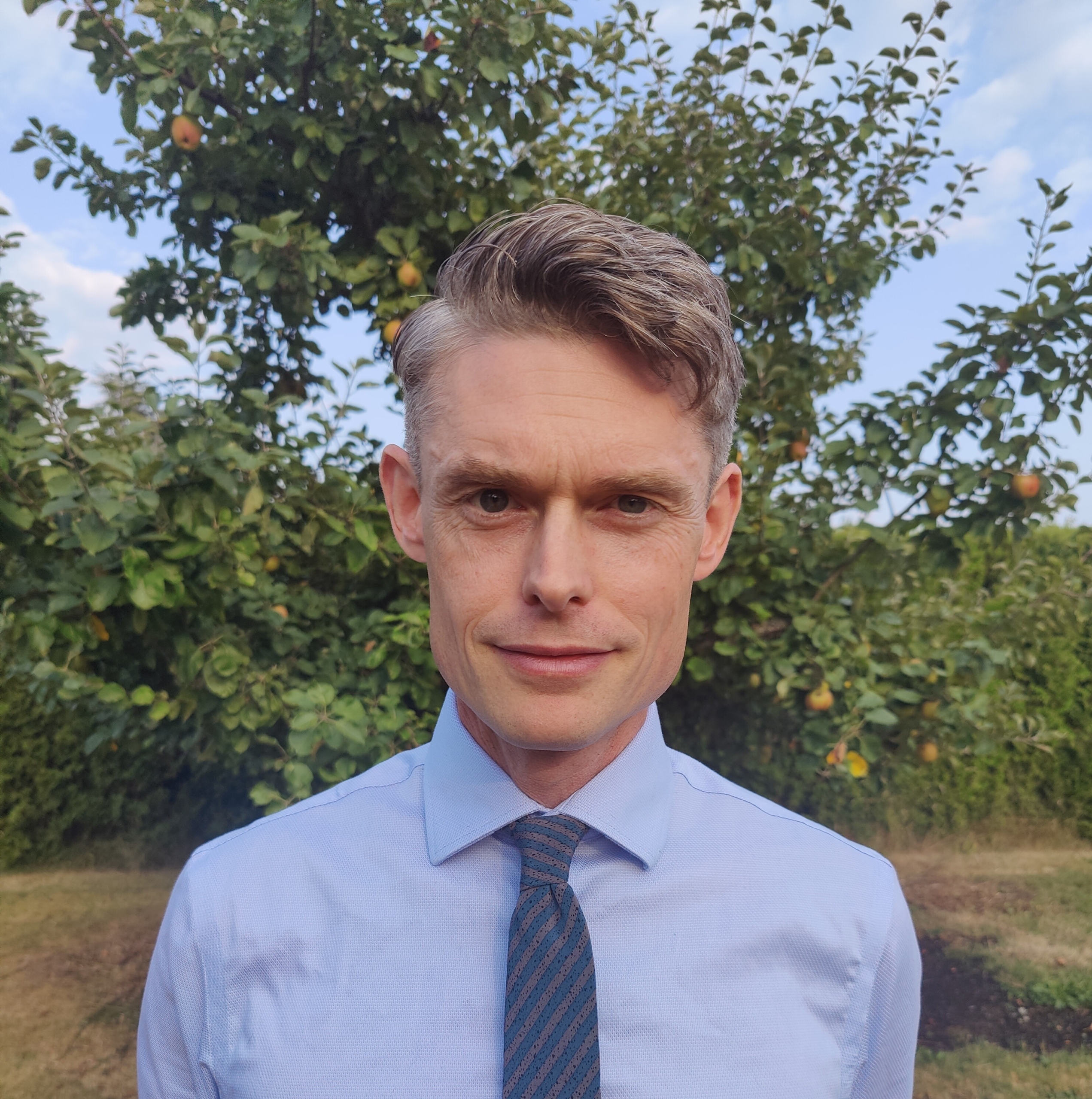 Scott completed a post-doctoral fellowship (FCAMPT) in Physiotherapy at University of Western Ontario, having previously completed Doctorate and Masters degrees. He enjoys applying the most up to date evidence based treatments to help patients get objectively based results in fewer visits using Manual therapy, education and therapeutic exercise.  In addition, he is a certified IMS and functional dry needling practitioner.

He actively teaches and mentors other therapists in their pursuit of excellence in both the Canadian and American orthopedic divisions. He enjoys hosting UBC Physiotherapy students and is Clinical Faculty in the UBC Faculty of Medicine. He also acts as a program advisor for Camosun College.

Scott completed his professional Physiotherapy degree at Dalhousie University in Halifax, Nova Scotia after doing a degree in Kinesiology, earning  Academic and Athletic All-Canadian awards during this time. In 2000, he was awarded a yearlong Scholarship at the Australian Institute of Sport in Canberra, working with world-class scientists and athletes.  This has led to working with numerous international athletes and Olympians in various sports including triathlon, rowing, soccer and athletics. In addition, he has been honored to provide his professional skills internationally as Team Physiotherapist for the Canadian National Team.

He has been an avid athlete from a young age and understands the impact and benefits that movement can have on the body. He has participated in soccer, golf, hockey, and baseball at a provincial level, but has excelled in distance running. A Canadian National Team member spanning 2001-2010 in cross country, track and road racing, he was the 2006 Canadian National Champion at the 10k distance.  He was also a two time BC Road Racing Series champion in 2009 and 2010 as well as top Canadian in the TC10k and Sun Run.  His personal best over the 10k distance is 29:33 and his half marathon best is 1:08.

He is proud to serve our local community and is committed to providing one-on-one care with integrity, innovation, and energy.