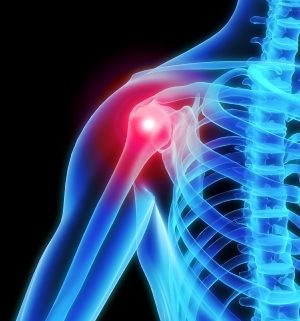 Back Pain: Our health care system can do better.
Scroll to top