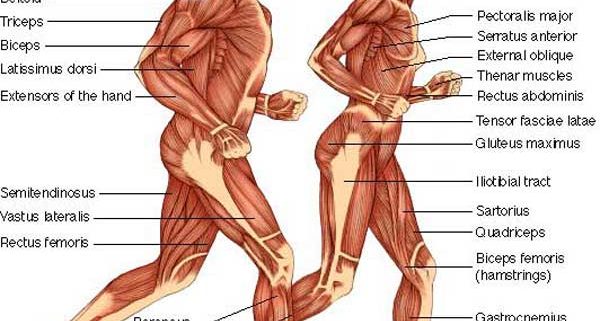 The Right Footstrike Could Cure Your Injury

By Amby Burfoot (Google+)
Published
February 18, 2014
While sales of minimalist shoes have dropped sharply, scientific interest in barefoot running and minimalist shoes remains high. In particular, everyone would like to answer one simple, but very complex question: Can barefoot running or minimalist shoes or forefoot striking reduce injuries?
Two new studies by widely acknowledged shoe experts reach the same conclusion: We don’t know yet, and we may never know, due to the many variables involved.
At the same time, both point to the possibility that different footstrike patterns might cause or prevent specific injuries. This leads to the intriguing possibility that runners could decrease problems with their known injuries by adopting one style of running over another.
The study from Joe Hamill’s well-known UMass biomechanics lab concludes: “There is a possible difference in the types of injuries that may be sustained between the forefoot and rearfoot footfall patterns.”
South African running experts Tim Noakes and Ross Tucker go even farther. In their paper they enumerate five common running injuries, and speculate about how barefoot running (or forefoot striking) might affect each. Note that many researchers use “barefoot running” and “running with a midfoot/forefoot strike” as virtual synonyms, even though some studies have shown differences between the two.
Here’s a summary of the paper’s main points regarding the five common injuries:
1. Tibial stress fracture: Possibly decreased by barefoot running, but be extra careful about your transition time from cushioned shoes.
2. Metatarsal stress fracture: Possibly increased by barefoot running.
3. Knee pain: Possibly decreased by barefoot running.
4. Achilles tendon injuries: Possibly increased by barefoot running
5. Plantar fasciitis: Possibly decreased by barefoot running, but only after a gradual and successful transition from cushioned shoes.
All credible researchers in the field agree that bad training practices – ie, too much, too soon, too fast – are the major cause of running injuries. Also, that good running technique may be more important than shoe selection, and that individual runner variation trumps any general rules.
While acknowledging the attractiveness of the evolutionary born-to-run barefoot hypothesis, Noakes et al believe “the current promotion of barefoot running is based on oversimplified, poorly understood, equivocal, and, in some cases, absent research.”
They conclude: “There remain more questions than answers at present. Future research may elucidate some of these answers, but current advice, based on tenuous justifications and associations between biomechanical factors and injury do not by themselves constitute a compelling argument for barefoot running.
February 19, 2014/by Saanich Physio
https://saanichphysio.com/wp-content/uploads/2014/01/humanmuscleanatomyrunner1.jpg 559 600 Saanich Physio https://saanichphysio.com/wp-content/uploads/2018/02/Logo-landscape-trans-300x75.png Saanich Physio2014-02-19 21:06:162014-02-19 21:06:16Running Injuries

Physiotherapy for Back Pain recommendations