You are here: Home1 / Blog2 / Fitness3 / Knee Pain: Patellofemoral Pain Syndrome (What do we know) 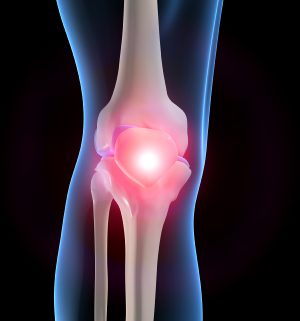 Osteoarthritis: The benefits of a Walking Program
Scroll to top