You are here: Home1 / Blog2 / Back Pain3 / Back Pain? Research suggests early access to Physiotherapy 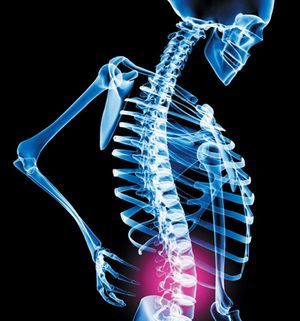 Objective. To evaluate the relationship between early
physical therapy (PT) for acute low back pain and subsequent
use of lumbosacral injections, lumbar surgery, and
frequent physician ofﬁce visits for low back pain.
Summary of Background Data. Wide practice variations
exist in the treatment of acute low back pain. PT
has been advocated as an effective treatment in this
setting though disagreement exists regarding its purported
beneﬁts.

Methods. A national 20% sample of the Centers for
Medicare and Medicaid Services physician outpatient billing
claims was analyzed. Patients were selected who received
treatment for low back pain between 2003 and
2004 (n  439,195). To exclude chronic low back conditions,
patients were excluded if they had a prior visit for
back pain, lumbosacral injection, or lumbar surgery
within the previous year. Main outcome measures were
rates of lumbar surgery, lumbosacral injections, and frequent
physician ofﬁce visits for low back pain over the
following year.

Conclusions. There was a lower risk of subsequent
medical service usage among patients who received PT
early after an episode of acute low back pain relative to
those who received PT at later times. Medical specialty
variations exist regarding early use of PT, with potential
underutilization among generalist specialties.

Knee Pain: What the research tells us.. Physiotherapy then Orthotics/ acupucture...

Running, injury and the starting line
Scroll to top