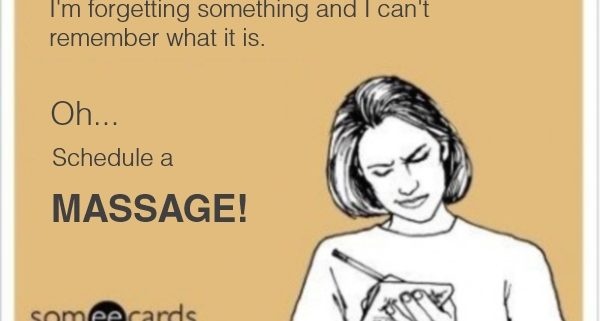 Athletes have long sought massages to relieve pain and promote recovery. Despite reports that long-term massage therapy reduces chronic pain such as back pain, the biological effects of massage on muscles weren’t known.
Now scientists at McMaster University in Hamilton have found evidence at the cellular level that massage blunts muscle pain in a similar way to anti-inflammatory pills.
The study in Wednesday’s issue of the journal Science Translational Medicine examined the effects of massage therapy versus no treatment on the quadricep muscles of 11 young men who were recreationally active.
Scientists studied samples from the men before they exercised to the point of exhaustion, just after and then 2½ hours afterwards.
Massage could also help the elderly, those suffering from musculoskeletal injuries and people with chronic inflammatory disease, although that idea still needs to be tested, cautioned the study’s lead author, Dr. Mark Tarnopolsky of the pediatrics department at McMaster. 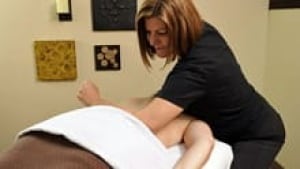 The study does offer evidence that massage is a safe and viable option to use in medical practice, he said.
“We know that exercise is a panacea of goodness,” Tarnopolsky said in an interview. “Massage might enhance some of the favourable benefits that we get from exercise.”
When the researchers analyzed the muscle tissue samples for tears and signs of damage in the cells, they found massage seemed to blunt muscle pain using the same route that anti-inflammatory pain relievers do.
What’s more, Tarnopolsky said, the anti-inflammatory signals released by massage also improved the ability of muscle cells to make new mitochondria — the furnaces that convert food into energy.
That could explain how massage seems to speed up recovery in athletes with injured muscles, the study’s authors said.
Tarnopolsky, who normally treats muscular dystrophy and mitochondrial disorders, became interested in investigating massage after he tore all of his hamstring muscles while waterskiing. He received massage therapy as part of his physiotherapy following surgery.

Massage is a safe and viable option to use in medical practice, said Dr. Mark Tarnopolsky. (CBC)

The analysis also suggested that one commonly held idea about massage isn’t true: the researchers found no evidence that massage helped clear lactic acid from tired muscles.
None of the researchers knew which leg was massaged except the massage therapist and the leg that was massaged was randomly selected — two experimental steps that add validity to the findings.
The convenience factor of pills, the expense of massages and whether they are covered by provincial health plans are deterrents to greater use of the therapy, Tarnopolsky acknowledged.
“Definitely, [massage] is tiring the muscles out so they can relax and recover,” said Jaqueline Gradish, a personal trainer in Toronto who lifts at least 1,000 pounds a day with her clients.
The study was funded by the Natural Sciences and Engineering Research Council of Canada and Warren Lammert and family.